1. Senator Charles Schumer (D-N.Y) predicts that the proposed immigration reform bill will be approved by the Senate before July 4th. If this comes to fruition, the bill will then head to the House of Representatives to be voted on by its 435 members.

2. This contradicts Senator Marco Rubio's (R-FL) earlier prediction that the Senate does not have the necessary 60 Republican votes required to pass the proposed immigration bill.

3. House Judiciary Committee Chairman Bob Goodlatte, predicts that the House will pass its own immigration reform bill by August to counter the Senate's current "comprehensive" bill. 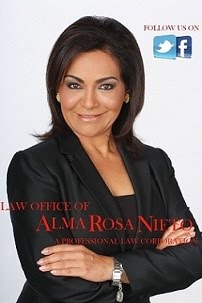